Could not retrieve the oEmbed resource.

Made possible through the generous support of Stiftung Kunstfonds

“What can be shown cannot be said.” (Ludwig Wittgenstein)

Stating that what can be depicted cannot be retold, Ludwig Wittgenstein highlights visual arts’ role in displaying stories. Transposing ideas through images leaves space for individual understanding and imagination to interpret truths, instead of abiding by precisely carved spoken or written words. Sharing stories through visual representation has been a practice as ancient as human kind: the earliest traces of human-made art suggest that images have been used since prehistoric times to convey stories, ideas and emotions.

Before written communication was invented, narratives were shaped by geographical and cultural particularities: even after the emergence of literacy around the world, stories were told and ideas shared through paintings and images. Looking at Western Europe’s art history, the Renaissance for example allowed for the development of narrative art’s most relevant form: history painting. In the Arab world however, storytelling was a major oral tradition. Information was verbally passed on from one generation to the next, morphing Hi(story) into half-truths, and turning fiction into facts.

Storytelling through art started to fade over time and had almost disappeared in the 20th century… Until recent decades, which have witnessed a resurgence of storytelling through the work of many contemporary artists. This is especially true across the African continent, where William Kentridge, widely acknowledged as a major narrative artist, nonetheless leaves a grey area where the visitor is left wondering whether it was actually the story that the artist wanted to convey, or if it was the storytelling that was of primary interest. While Kentridge's artworks can spark a debate on the subject, young Mozambican artist Cassi Namoda is fully committed to narration: "What is it that I am trying to convey and what will my viewer and I walk away with? It is storytelling, really."

Immediate, unfiltered truths, historical facts intertwined with personal experiences, and testimonies that use the forms of figurative art: contemporary storytelling is a reaction to socio-political and geographical realities, often linked to questions of oppression, colonialism, racism, feminism, origin and identity.

Working primarily with photography, video, and performance, Farah Al Qasimi (b.1991, Abu Dhabi) explores postcolonial structures of power, gender, and taste in the Arab Gulf States. She studied photography and music at Yale University in 2012 and received her MFA from the Yale School of Art in 2017. Farah lives and works between New York and Dubai. She is currently a critic at the Rhode Island School of Design. 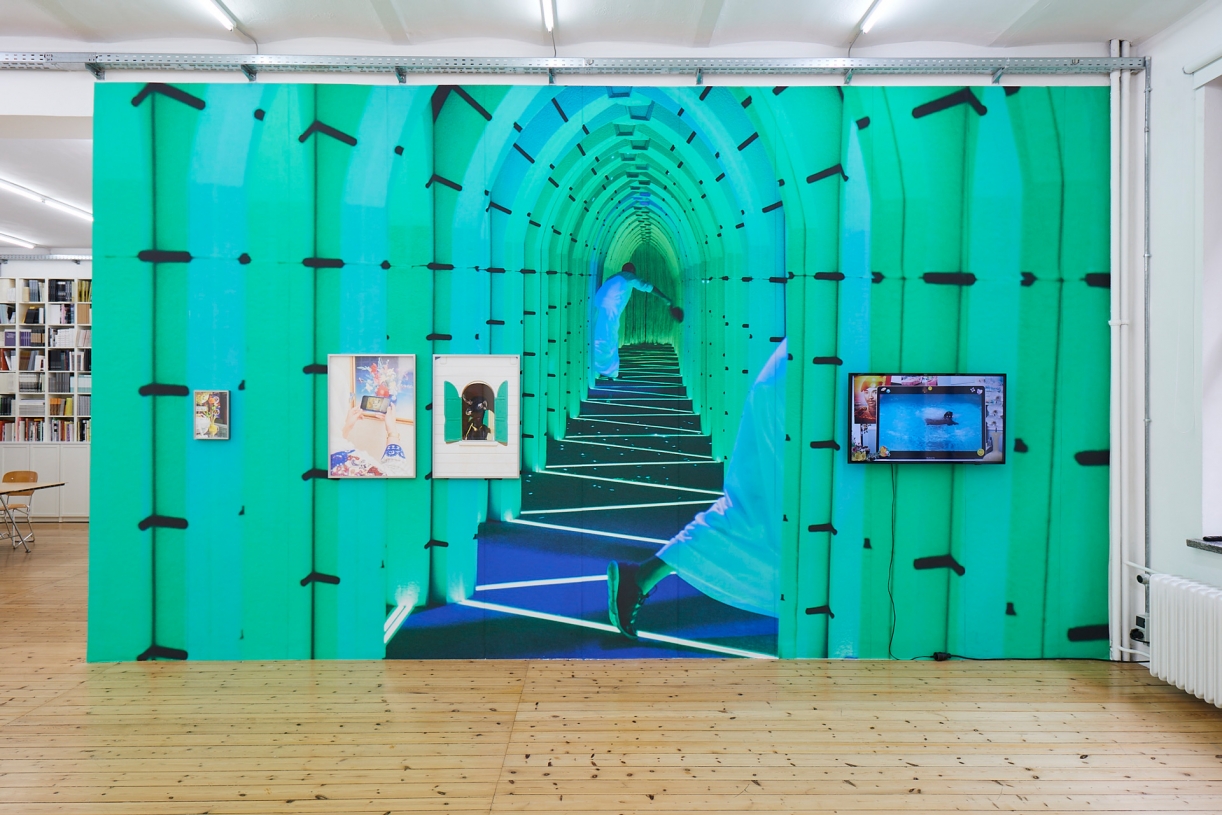 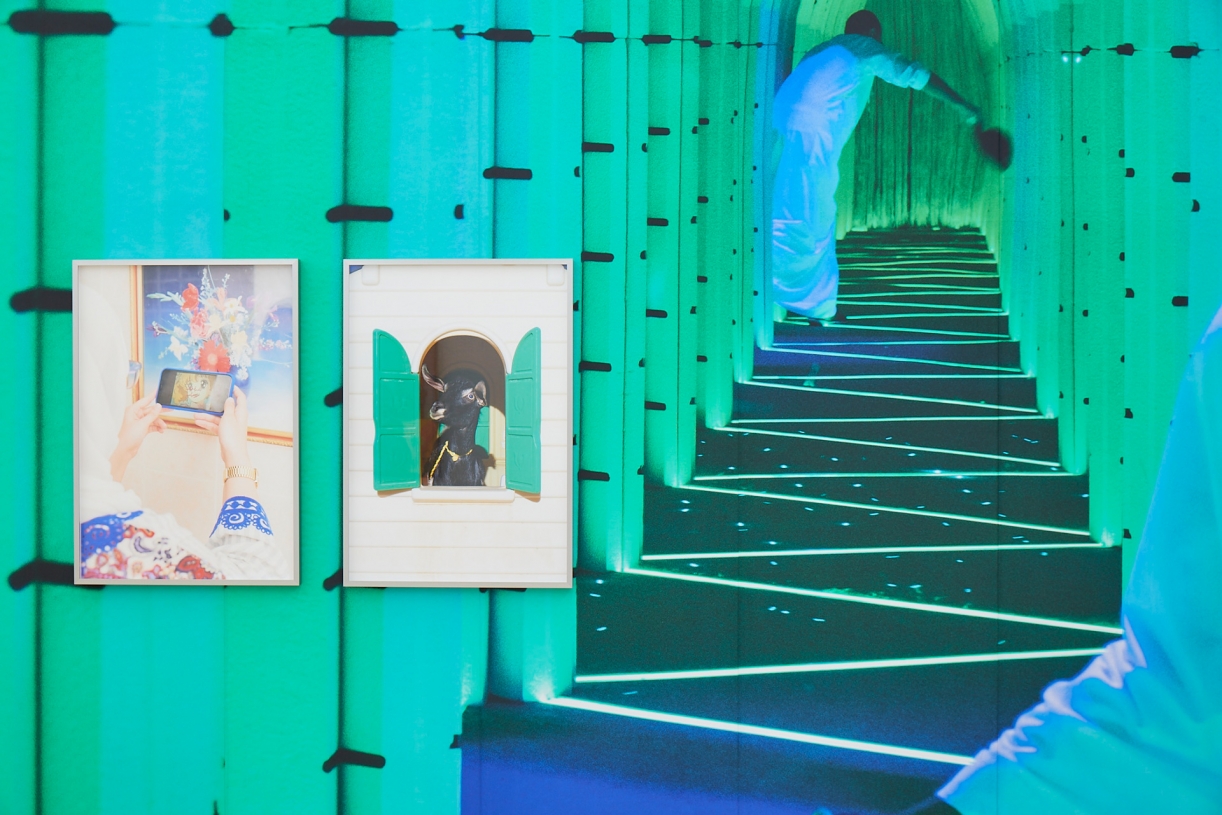 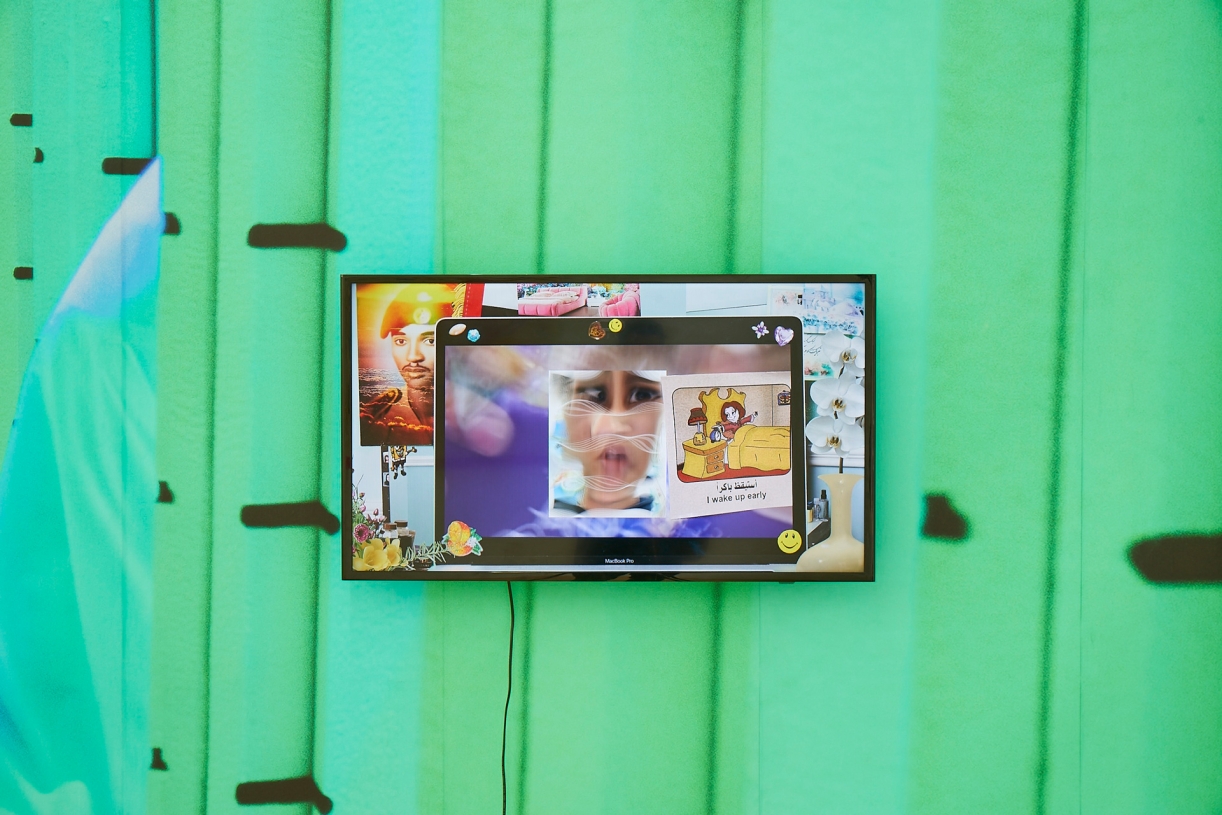 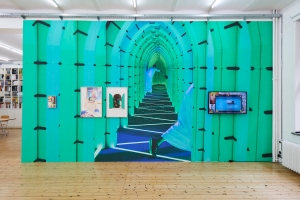 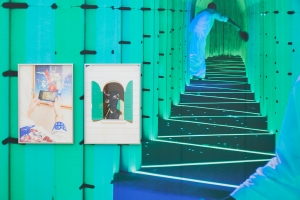 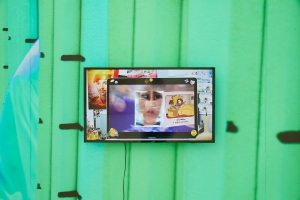