Timo Nasseri’s latest project takes as a starting point the patterns of the Razzle Dazzle, a camouflage used during World War I on boats, which was supposed to prevent the enemy from estimating their exact heading and position. The patterns consisted of geometrical shapes painted in contrasting colors, and their authorship was then claimed by three different people: the artist Norman Wilkinson, the zoologist John Graham Kerr, and Pablo Picasso. This peculiar story leads Nasseri to deconstruct the camouflage patterns to their smallest unit, uncovering their primary shapes. The lines and colors that appear carry the echo of primitive cultures from Latin America, Africa and Asia; revealing a graphical alphabet used around the globe since the dawn of times, until it reached European warships at the turn of the 20th century. In his work, Timo Nasseri reflects on the universality of these patterns. Experimenting with matter, he deciphers a visual code that brings these shapes to life through three-meter-high sculptures, or breaks them apart in a multitude of black folded metal signs. The ships themselves land on three-meter-high canvases and become totems or giant insects mirroring a return to origins. 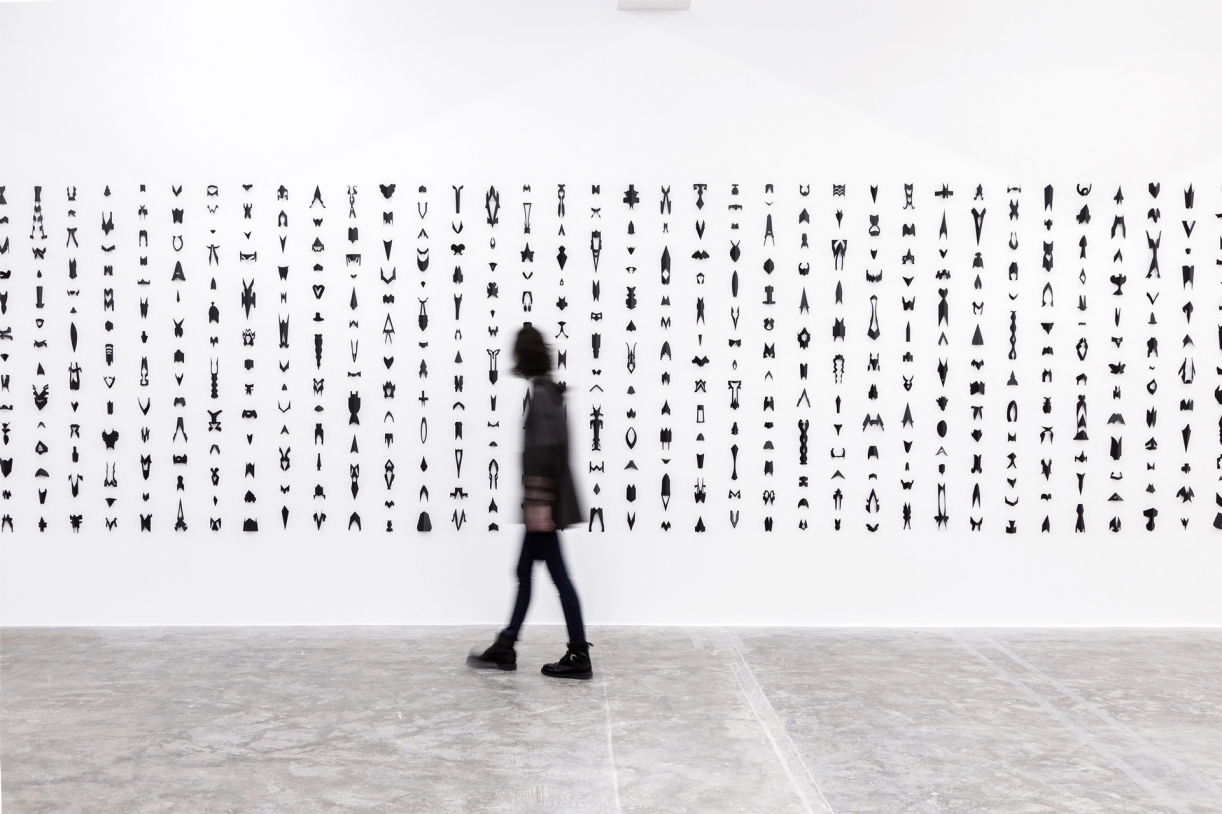 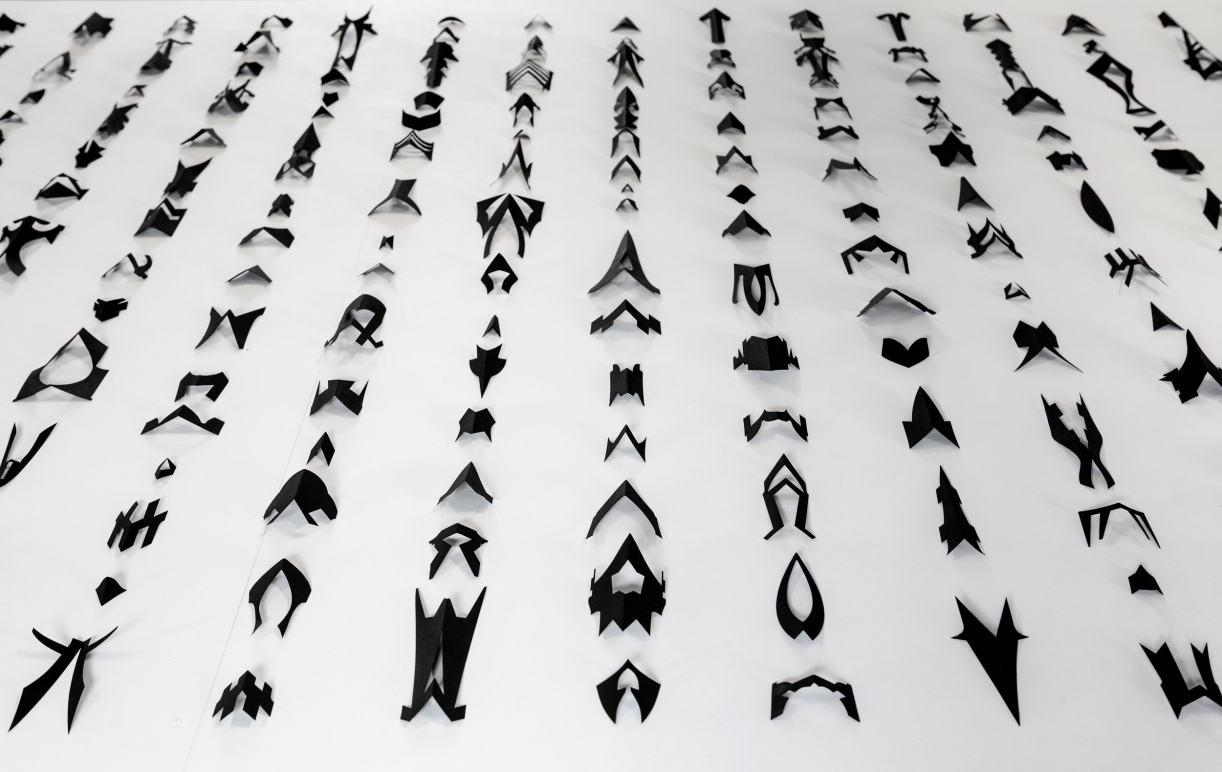 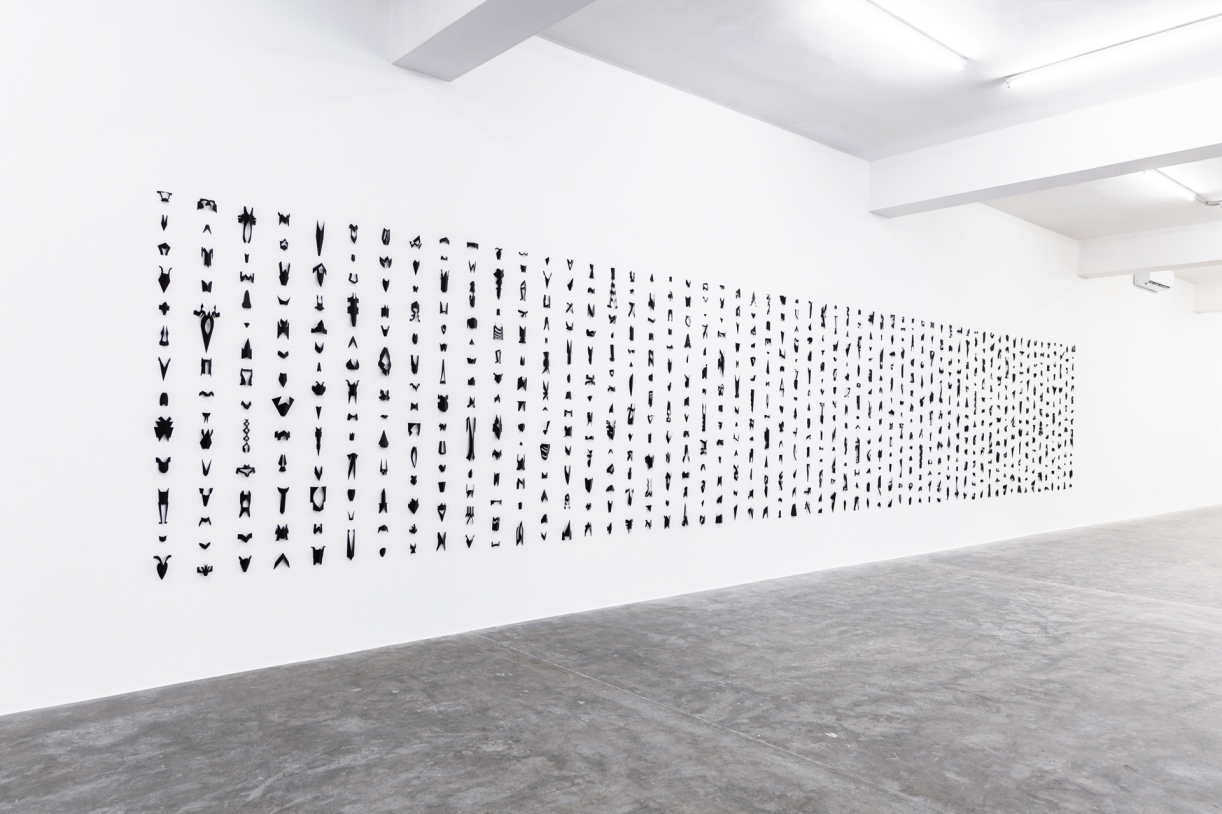 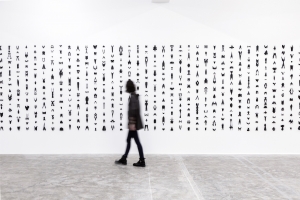 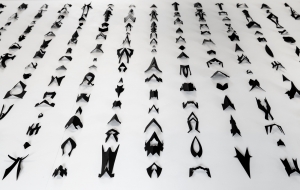 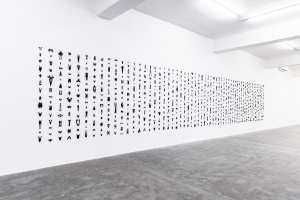