Resident-General Lyautey, the administrator of French colonial Morocco, was determined to avoid the mistakes made in Algeria, where much of the country's architectural past had been razed in the name of progress.

Instead, he had plans to resurrect the Moroccan Empire under French protection. In a program ranging from agriculture to the organisation of carpets crafts, he was going to reinvent Morocco under the banner of tradition and authenticity.

He launched a national project of "heritage conservation" and planned a reorganization of artisanal crafts - Morocco's special talent - to stimulate production. Lyautey had a great instrument for this mission: a project named "the Service of Indigenous Arts" run by Prosper Ricard. 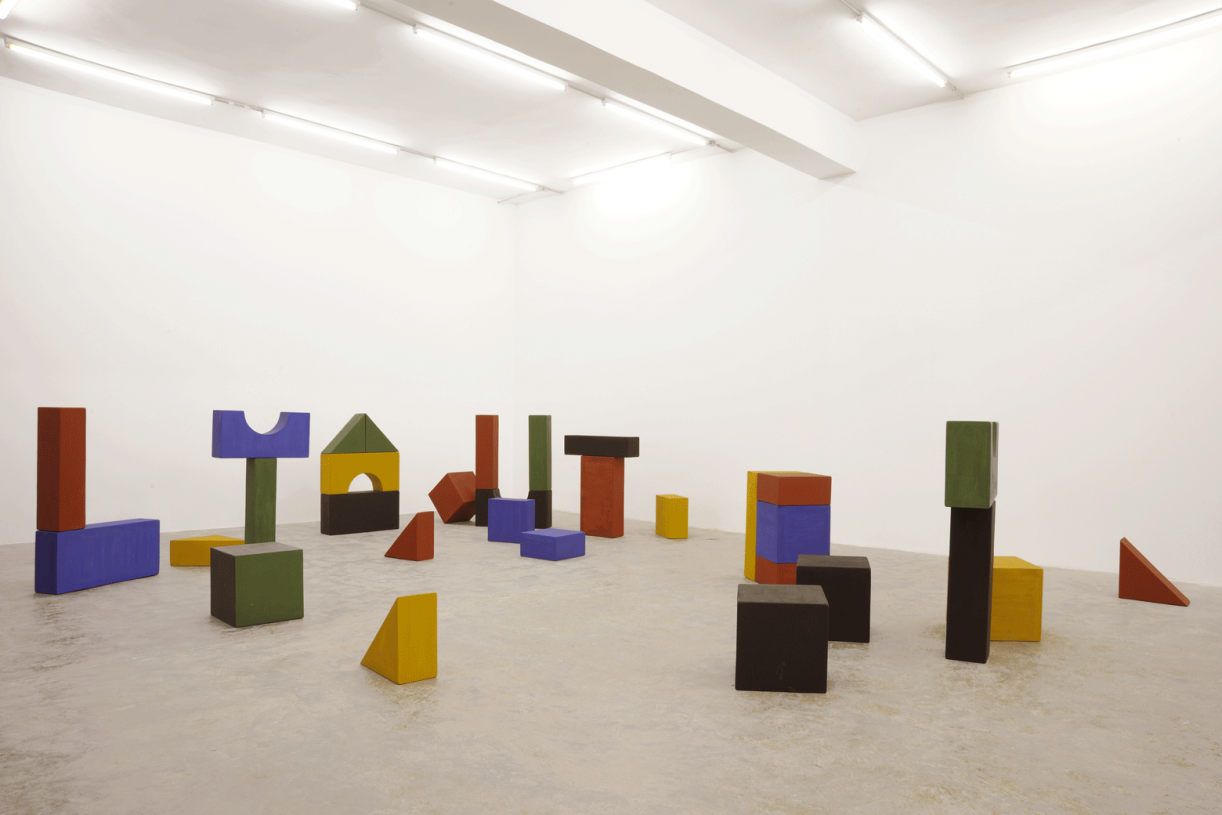 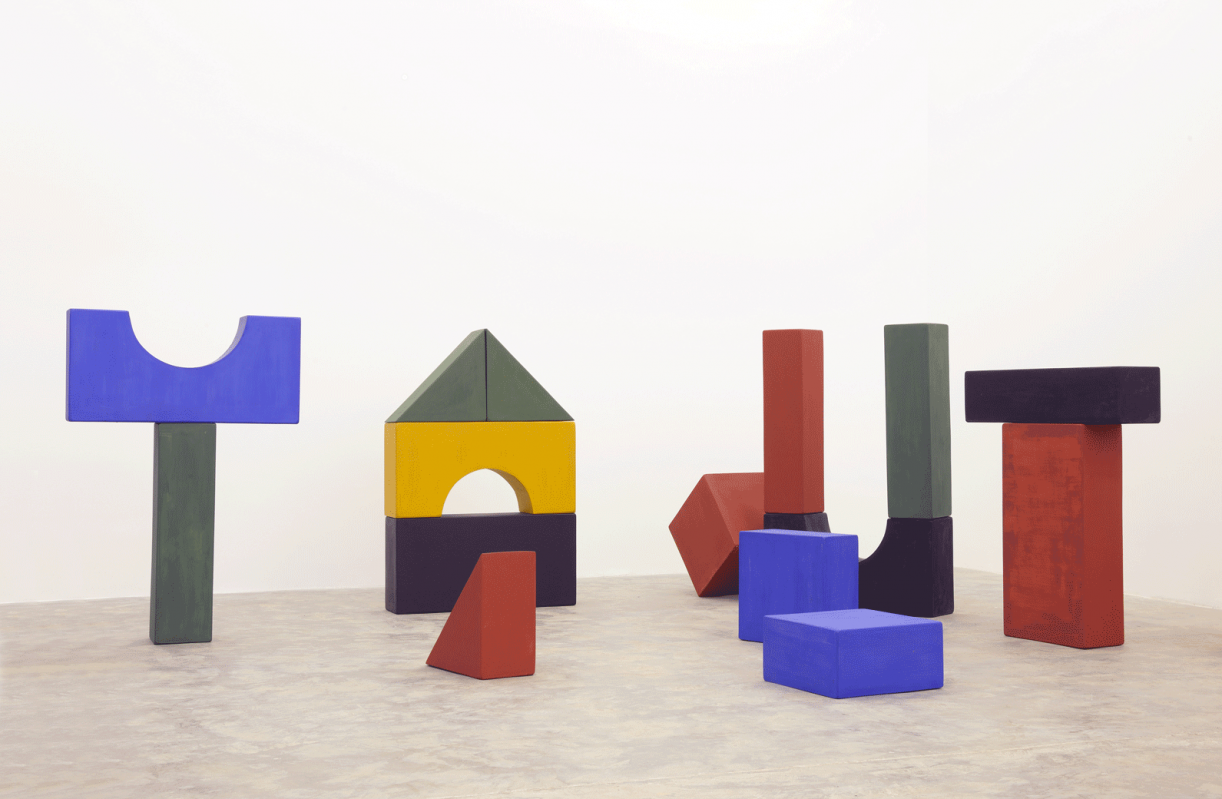 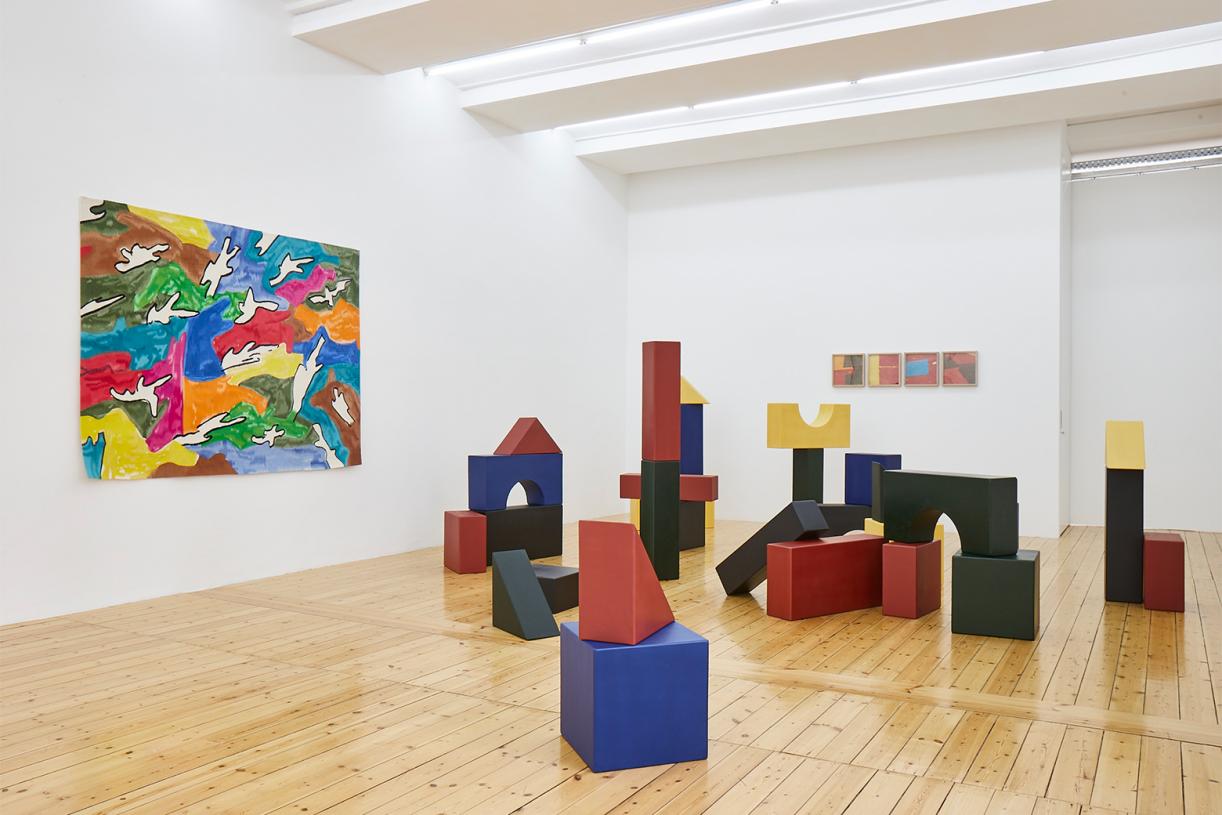 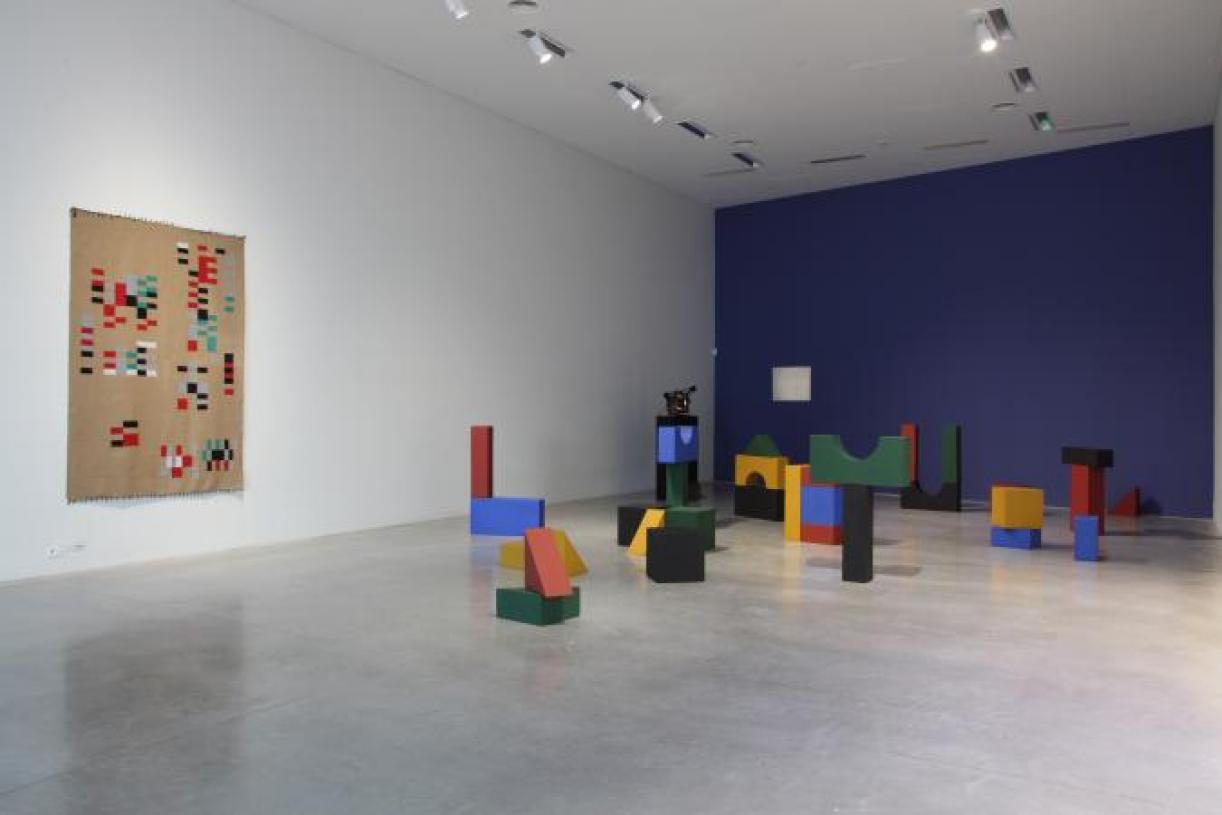 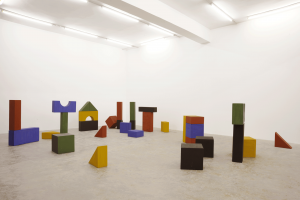 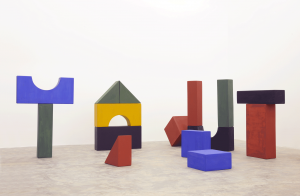 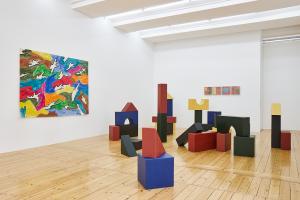 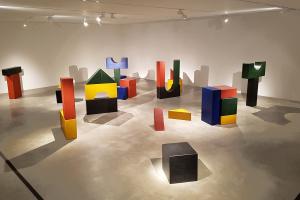 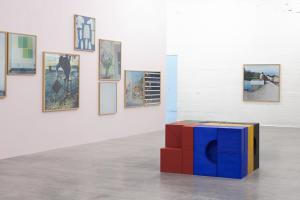