Millions of years ago, the Sahara was a tropical paradise, covered in vegetation, lakes, and a river as wide as the Danube, full of fish ten feet long. Since the first discoveries of major dinosaurs in Morocco, the paleontology world has known that the desert was conserving an untold host of incredible finds. The first major Spinosaurus here was discovered in 1912, and was kept in Berlin's Natural History Museum until 1945, when the collection was destroyed in the bombing of the city. In the Sahara in the 1990s, University of Chicago paleontologist Paul Sereno and his team unearthed one of the largest meat-eating dinosaurs ever found, a giant predator called Carcharodontosaurus.This gold rush has given birth to a pyramid-shaped industry of motivated professionals, from the autodidact fossil hunter parsing the rocks on a mountainside, to the "preparators" who bring the ancient specimens to light, to rock-shop operators, wholesalers, auction houses, decorators and internationally-trained paleontologists. 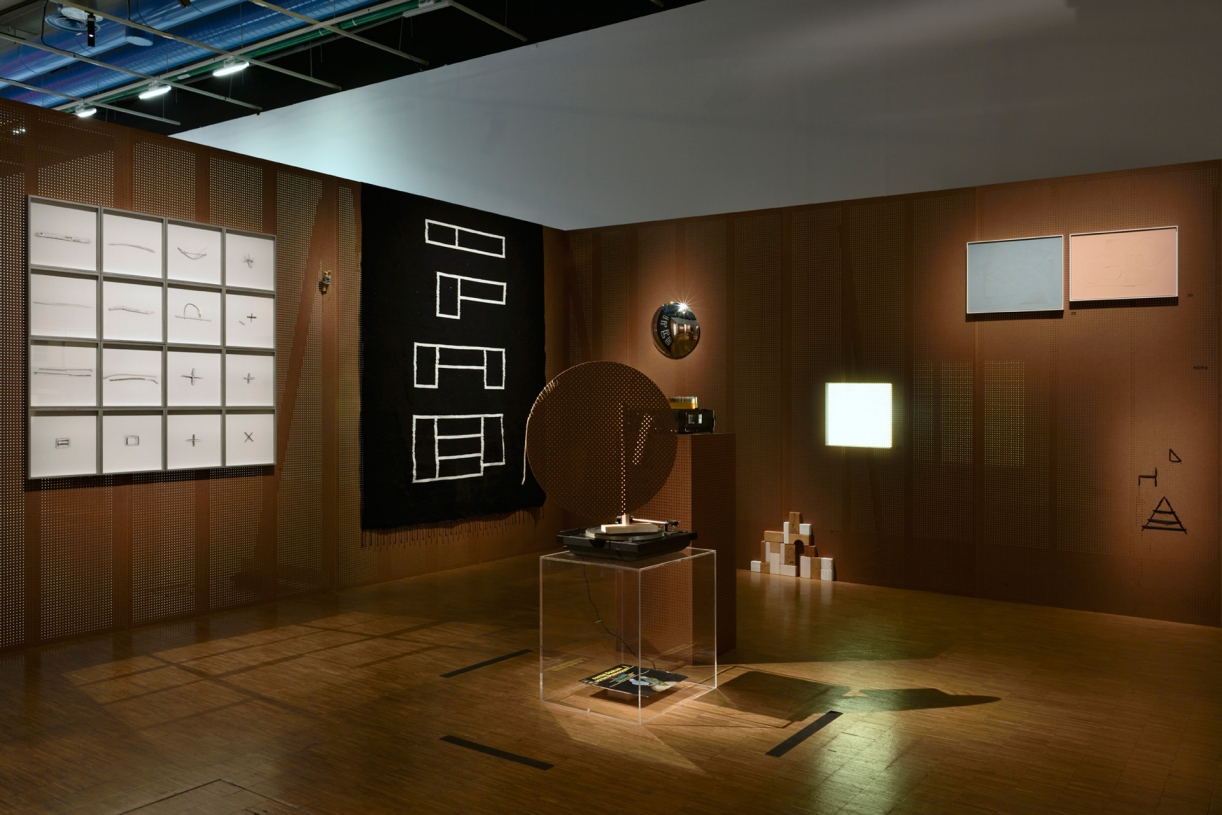 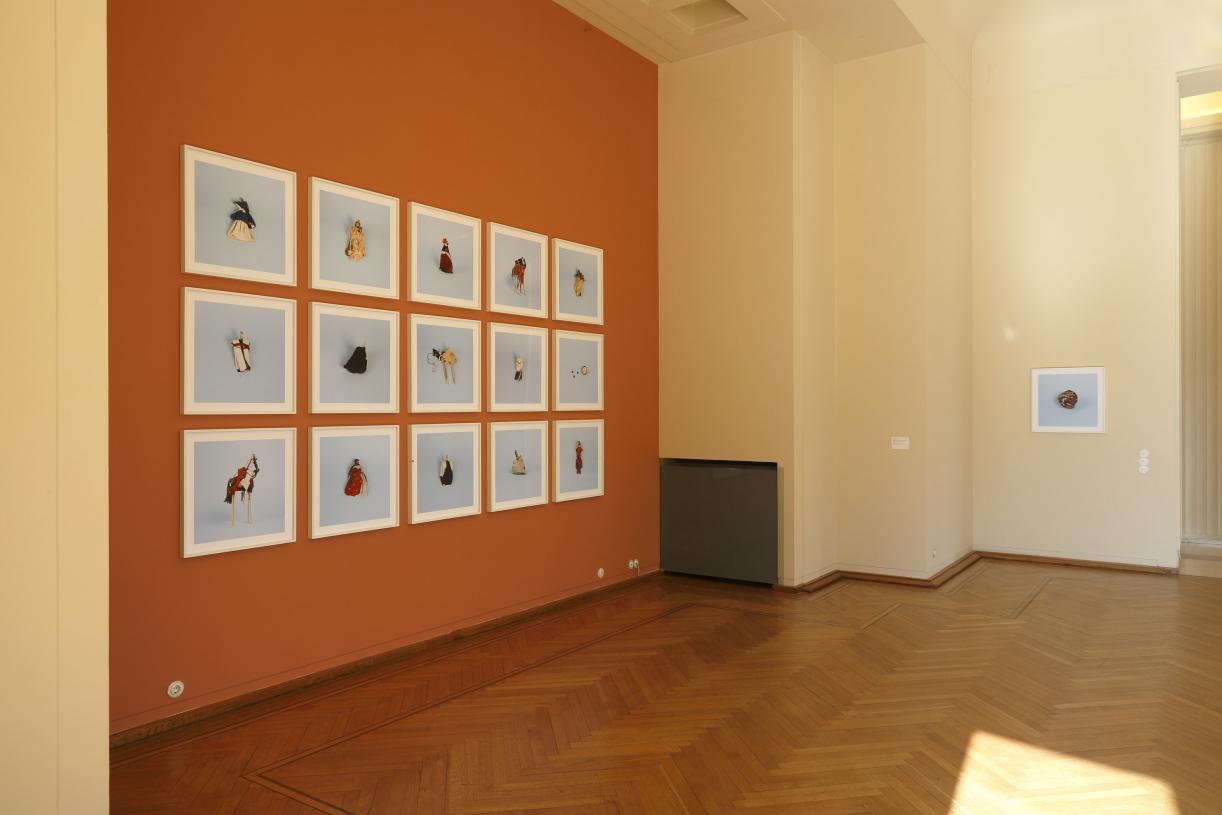 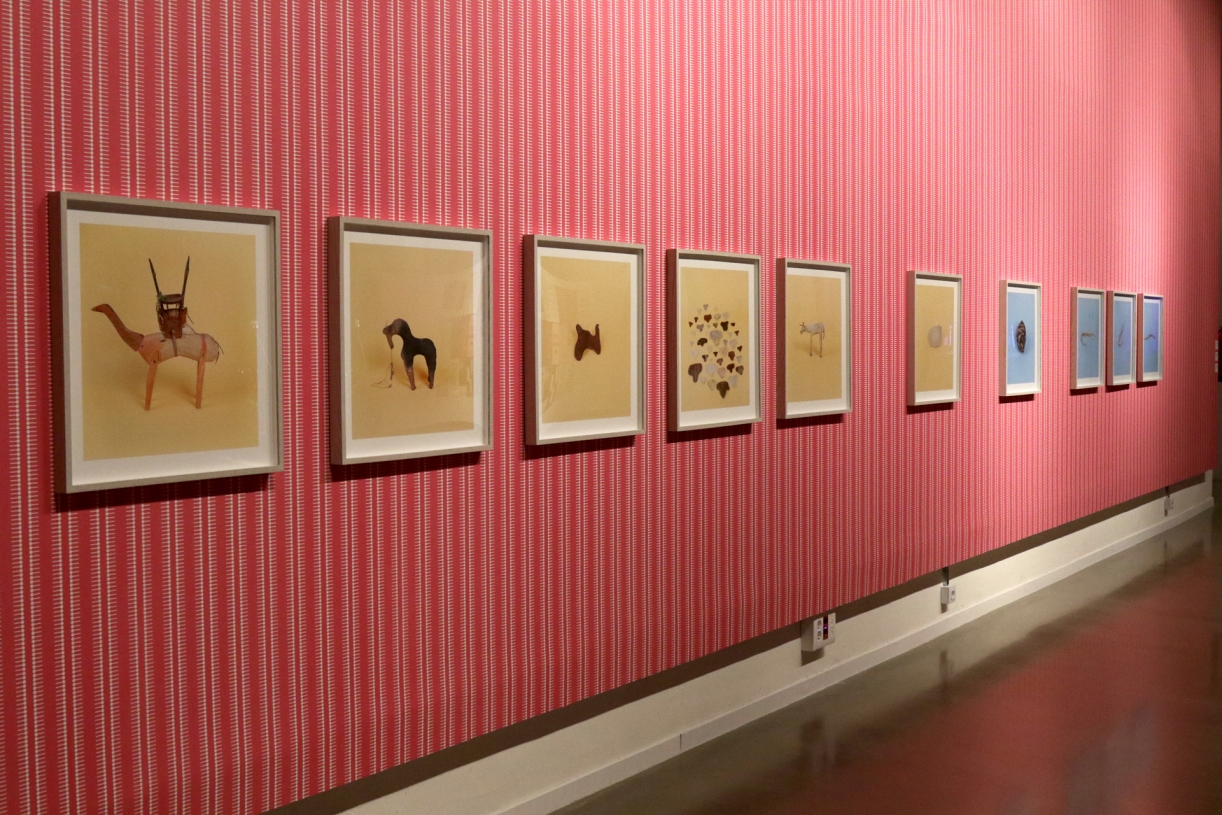 "In 1725 the amateur palaeontologist Dr. Johann Bartholomäus Adam Beringer (1667-1738), personal physician of the bishop and superintendant of the renowned Julius-infirmary of the city of Würzburg, was approached by three youngsters, who offered him some strange stones, which they have found, to buy. Beringer was enthusiastic, paid a rich recompense for this and further discoveries, and in short time possessed the greatest collection of these rocks, depicting bugs, molluscs, plants, birds, mammals, stars and suns, and even Hebraic letters.

In 1726 Beringer published a monographic work, with 21 plates depicting 204 of the rocks and describing them in 14 sections: the "Lithographia Wirceburgensis".

But then the scandal was revealed, the youngsters admitted that the rocks were a fraud carved by themselves, incited by two colleges of Beringer, the mathematician Jean Ignace Roderique (1697-1756) and the librarian Johann Georg von Eckhardt (1664-1730), who in this way perpetuated their revenge on the presumptuous Beringer. Roderique and Eckhardt had finally to leave the city, and Beringer tried to minimize the damage by repurchasing all the printed copies and destroying the print-plates, but his reputation was irreversible lost." - David Bressan