In September, 2012, Lawrence Abu Hamdan held a meeting in Utrecht to discuss ways of countering the controversial use of language analysis in determining the origin of asylum seekers and unjustly denying legitimate claims of asylum. The group consisted of twelve Somali people who have all been subjected to a language, dialect, or accent analysis by the dutch immigration authorities and subsequently had their asylum requests rejected. In addition to the Somali asylum seekers, the group included linguists, researchers, activists, cultural organizations, and the graphic designer Janna Ullrich.

These tests, which target the Somali community in particular, seek to determine that asylum seekers are actually coming from small pockets of relatively safe regions in the north of the country, thus making it possible for their applications to be rejected. the group created a series of nongeographic maps that seek to expose and disseminate the realities of this technology/policy. The maps explore the hybrid nature of accent, complicating its relation to one’s place of birth by also considering the social conditions and cultural exchange of those living such itinerant lives. It reads the way people speak about the volatile history and geography of Somalia over the last forty years as a product of continual migration and crisis. Its complexity is a testimony to the irreducibility of the voice to a passport, namely its inapplicability to fix people in space.

These maps are thus meant to offer the rejected/silenced asylum seeker an alternative and nonvocal mode of contestation. As well as being exhibited in various galleries and refugee organizations around Europe, these maps were presented to a chief judge working within the dutch immigration authority. The research was also submitted at a deportation hearing before the UK Asylum tribunal.

Conflicted Phonemes was commissioned by Casco Office for Art theory and Design, Utrecht. 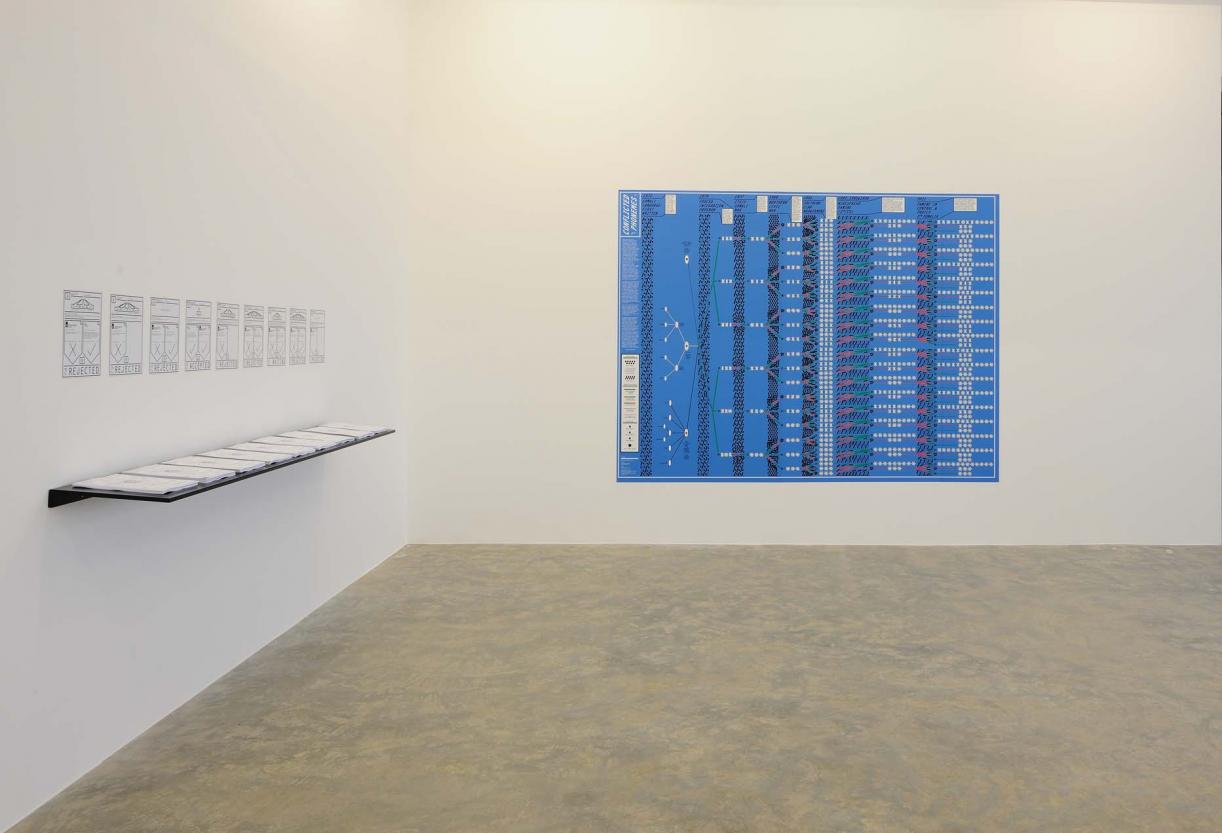 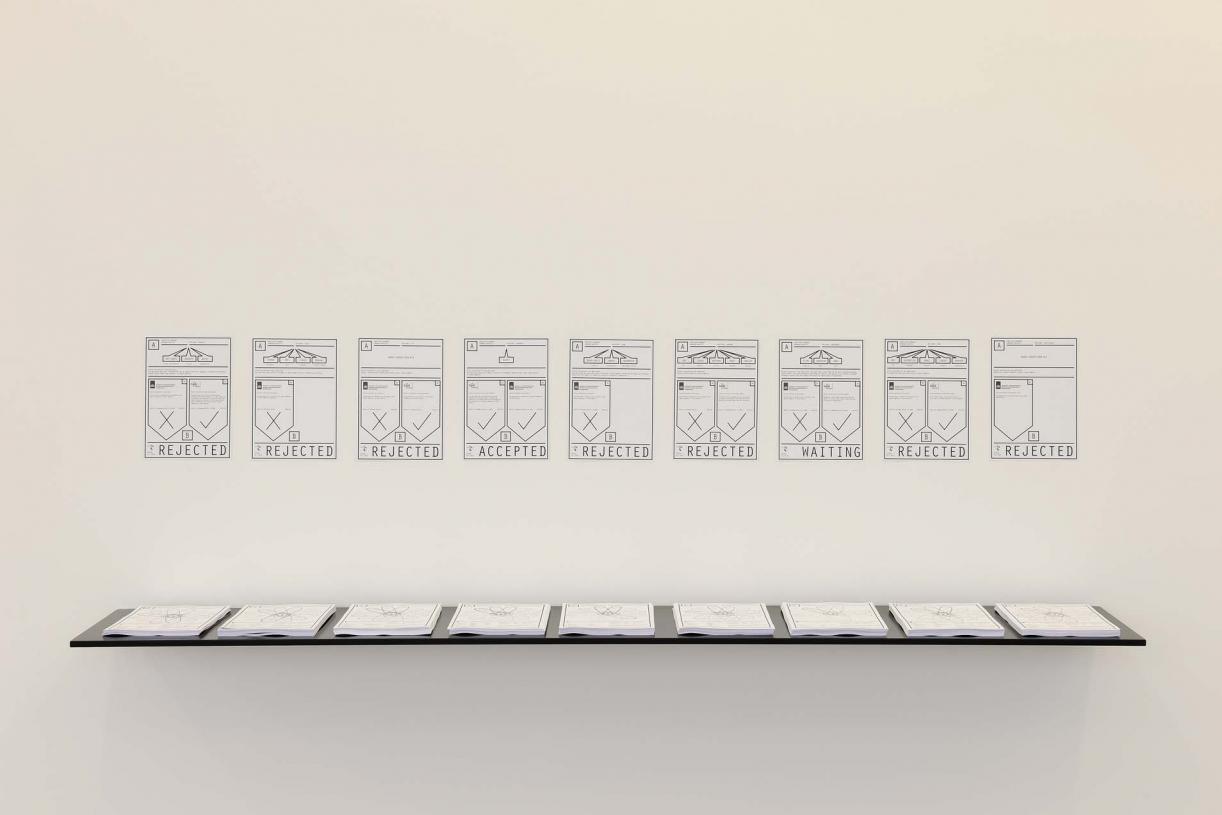 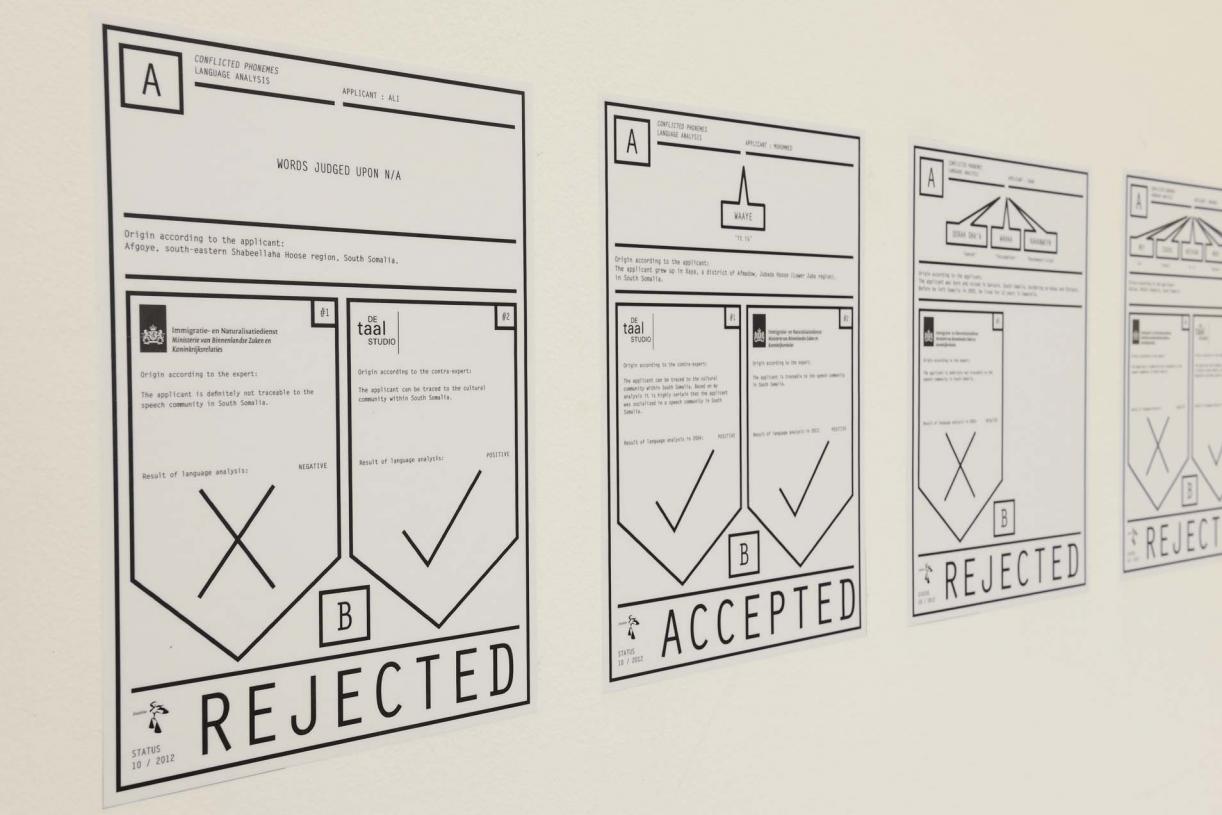 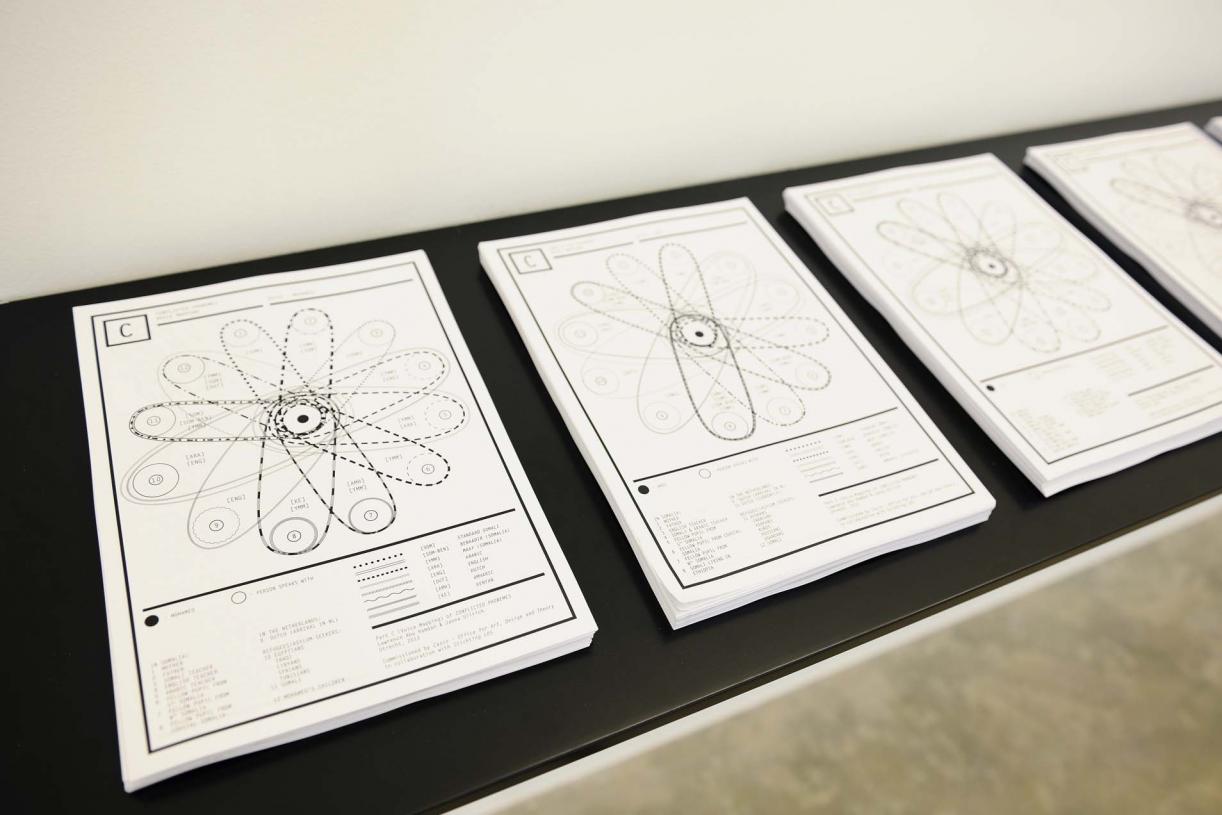 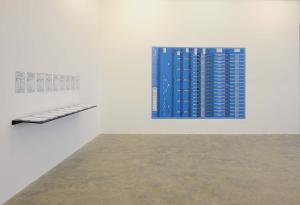 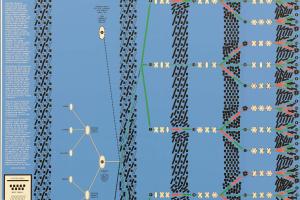 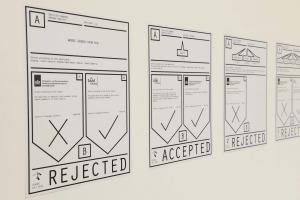 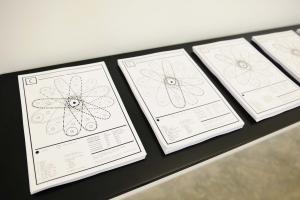